“Working Identity: Unconventional Strategies for Reinventing Your Career” by Hermina Ibarra is a book oriented around case studies of people transitioning careers. At its heart, it has a reasonable methodology and it contains nuggets of wisdom that I think are useful …and maybe even “unconventional”. However, it shrouds this in a lot of talk about personal identity that felt less scientific and, like most books, repeated itself a lot in order to make it to book length.

The case-studies consist of stories derived from 39 non-random in-depth interviews. The people range from age 32 to 51. While Ibarra is clear in the methodological appendix that this was intended to capture people with work experience and not people with “mid-life crises”, I think all of these stories read as such crises, discussing people of immense resources and numerous career options struggling to figure out what they really want. It’s definitely a first-world problem, but luckily it is a very relatable one for me.

The people that Ibarra writes stories about were frequently more interesting to me than the attempts Ibarra made to weave all of this together into a particular framework. Some were simply intriguing, like Pierre who quit his job as a psychologist to become a Buddhist monk. Others resonated, like Gary who was a consultant who wanted more “meaning” in his career, and considered a range of “conformist” and “non-confirmist” jobs (e.g., a consultant at another company versus a scuba diving instructor) and ultimately was able to reconcile these positions as a manager at a less “conformist” company with a good culture.

However, looking at the case studies do show general principles that Ibarra is demonstrating. I was able to glean a general strategy that Ibarra is suggesting people follow for success at “finding yourself”: 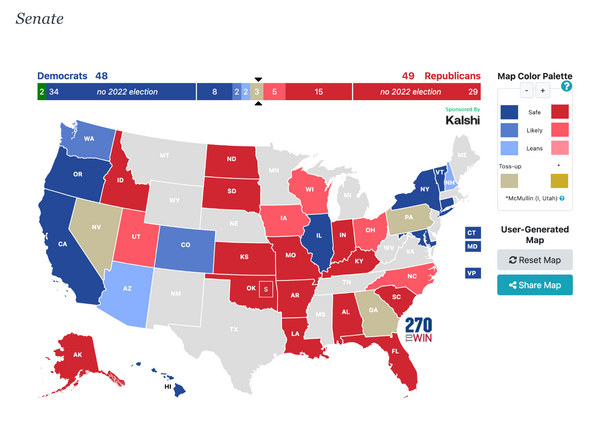 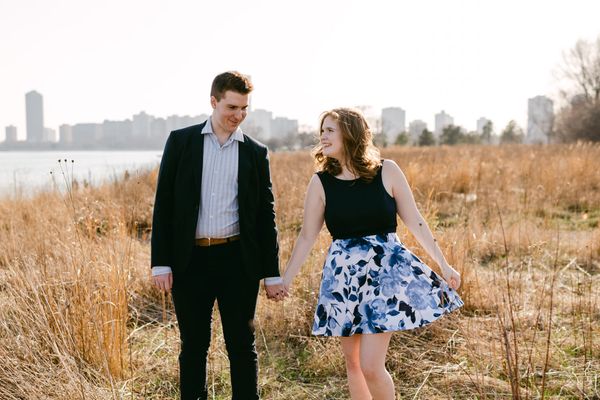